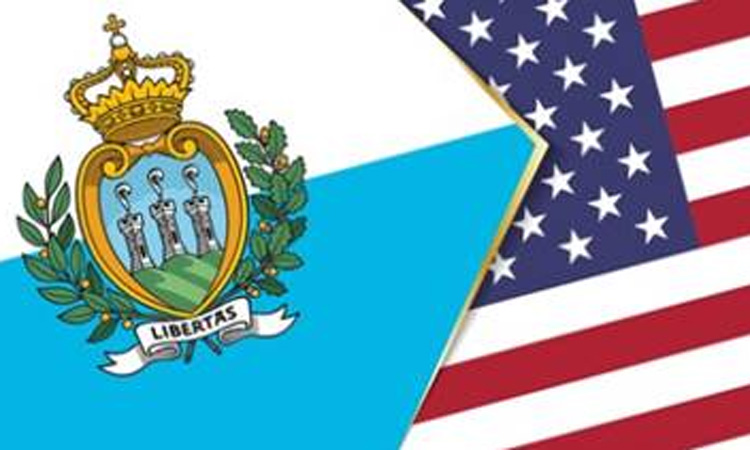 Today Ambassador Eisenberg held virtual farewell calls with San Marino Secretary of State for Foreign Affairs Luca Beccari and Minister of Industry Fabio Righi, together with U.S. Consul General in Florence Ragini Gupta.  During the calls he praised U.S.-San Marino bilateral relations: “Thank you for your strong cooperation, especially in international fora and security.” He concluded:  “I extend my most sincere wishes for health and prosperity to you and the citizens of San Marino.”