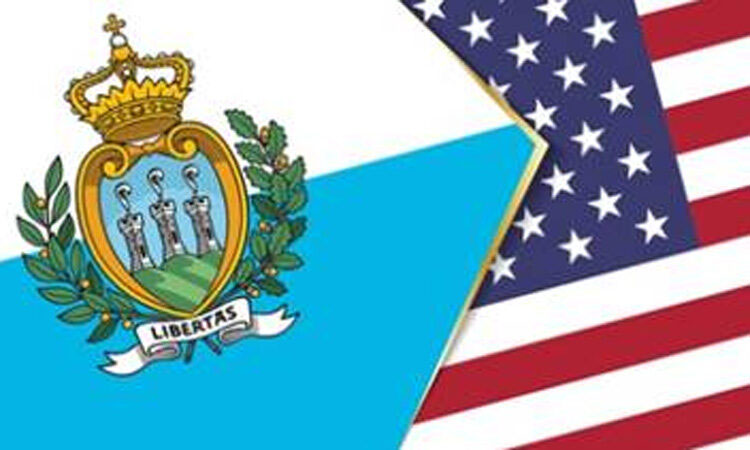 On behalf of the United States of America, I send my warm wishes to the people of San Marino as they celebrate the Feast of Saint Marinus, and with it, the founding of the world’s oldest republic.

The United States values its relationship with San Marino, defined by shared values and principles ever since diplomatic relations were established between the two countries in 1861. This year marks the 161st anniversary of President Abraham Lincoln’s letter to the Regent Captains accepting an offer of honorary citizenship on May 7, 1861. The United States looks forward to continuing our work with San Marino on international trade and the promotion of democracy and human rights.

The United States is proud to count San Marino as a friend and partner and wishes the people of San Marino a joyous Feast of Saint Marinus and a successful year ahead.