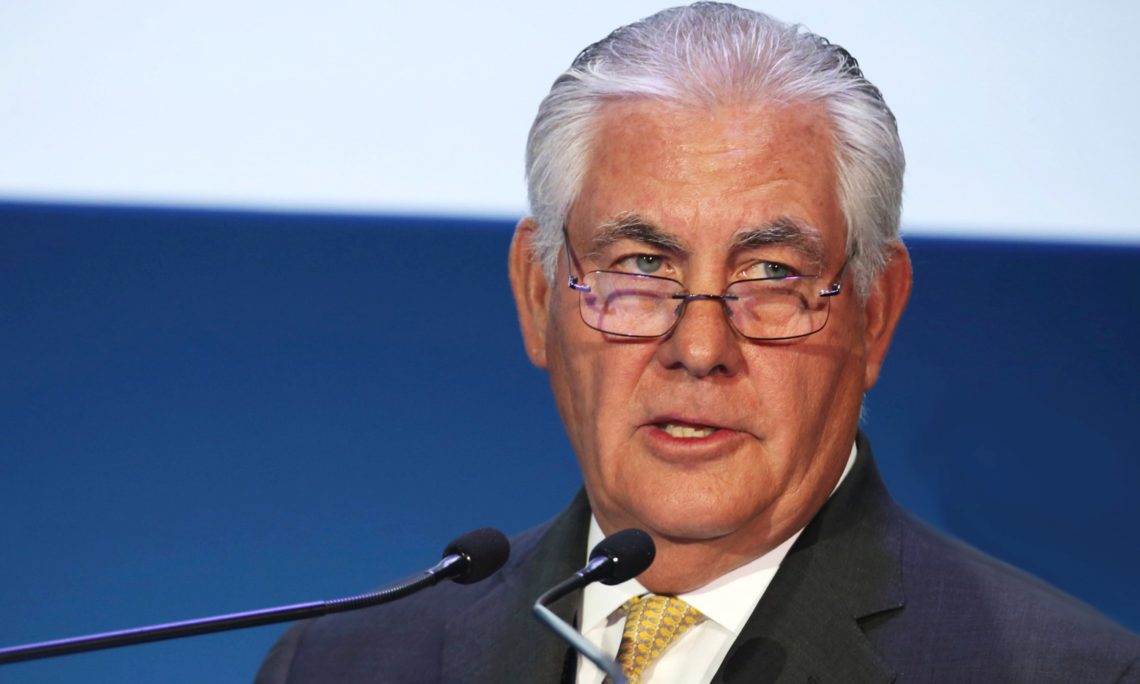 U.S. Secretary of State Rex Tillerson will travel to Lucca, Italy, April 9-11 to attend the G-7 Foreign Ministers’ Meeting. The G-7 Foreign Ministers’ Meeting provides a venue for the foreign ministers to discuss global political and security issues of mutual concern. Their discussions will set the stage for the G-7 Leaders’ Summit which President Trump will attend in Taormina, Italy in May 2017. On the margins of the G-7 ministerial, Secretary Tillerson will also meet with several of his counterparts for bilateral discussions.

The Secretary will travel to Moscow, Russia, on April 12, where he will meet with Russian Foreign Minister Sergey Lavrov and other Russian officials to discuss Ukraine, counterterrorism efforts, bilateral relations and other issues, including the DPRK and Syria. This trip is part of our effort to maintain direct lines of communication with senior Russian officials and to ensure U.S. views are clearly conveyed, including on next steps in Minsk implementation.